FREE UK delivery: on all orders above £100+vat

Only 2 left in stock!

The SDG810 is a 10MHz, 1CH Function Generator with a maximum sampling rate of 125MSa/s. The SDG800 series function/arbitrary waveform generator family outputs waveform functions up to up to 5 MHz (pulse), 10 MHz (square), 30 MHz (sine) and has a sampling rate of 125 MSa/s. They are powered with SIGLENT’s EasyPulse technology which produces low jitter, fast rising/falling edges without being affected by frequency, even at low duty cycle settings, allowing the user a wide range of pulse widths and transition times. This results in a much more versatile generator than other similar DDS designs. 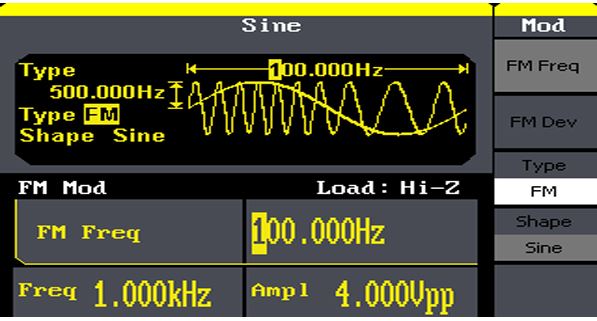 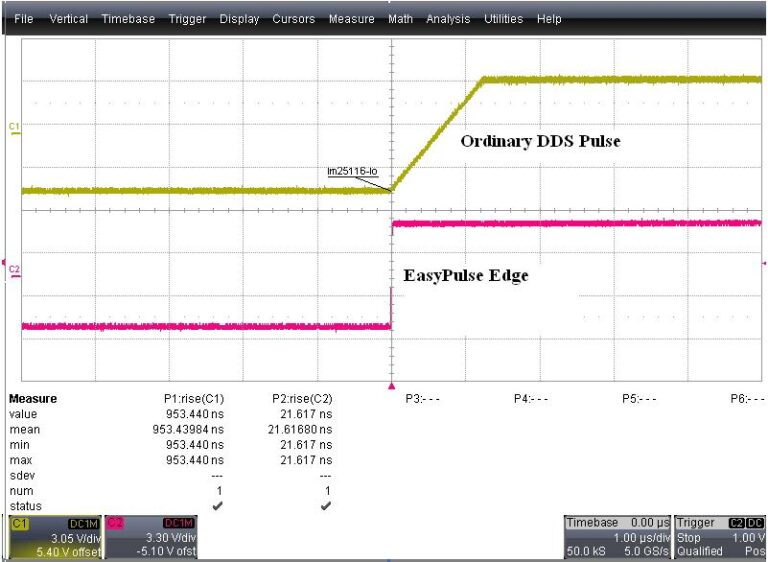 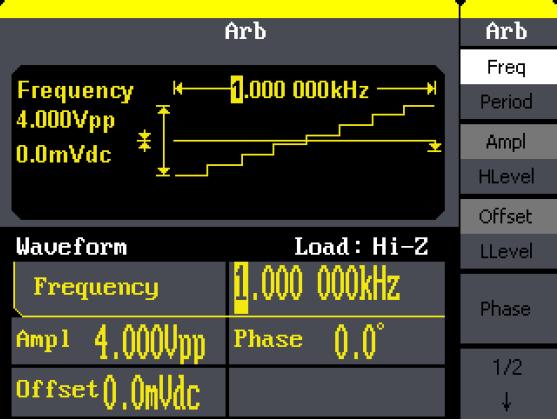 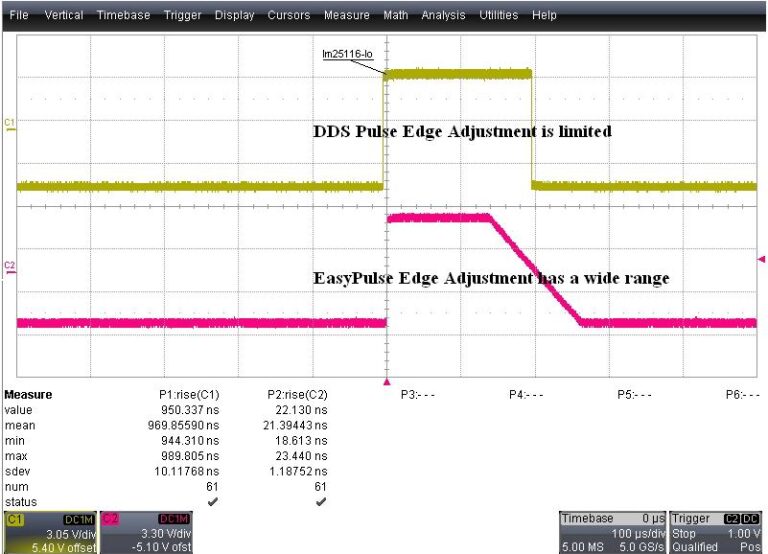 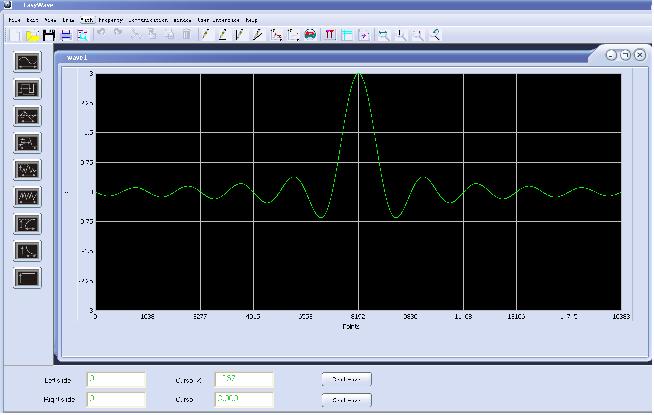